Galaxy in Flames is an ambitious AAA space-based 4X (explore, expand exploit, exterminate) real-time strategy game that pushes the boundaries of the genre in bold new directions. Take command of one of a five species leading the prominent factions in control of the Milky Way galaxy as it exists a thousand years from now.

Explore the mysteries of the galaxy, make contact with new alien civilizations, build the infrastructure of the worlds under your control, colonize and conquer new planets, and command massive fleets of spacecraft comprising everything from squadrons of small strike craft to massive battleships and carriers.

Deploy dropships to take the fight to the enemy on the surface, destroying ground based planetary defenses and command structures, unleash the powerful Decimator class fleet killers to gain ultimate space superiority, or research advanced technologies to unleash devastating superweapons. You could even infiltrate and subvert your enemies, weakening them from within. The choice is yours.

Gain multiplayer victory by conquest, through diplomacy and alliances, or even by achieving transcendence, following the footsteps of the ancients. Or progress through one of five epic campaigns spanning decades of time during the pivotal Nexus Wars and unravel the story of Galaxy in Flames. 2018 – 2019 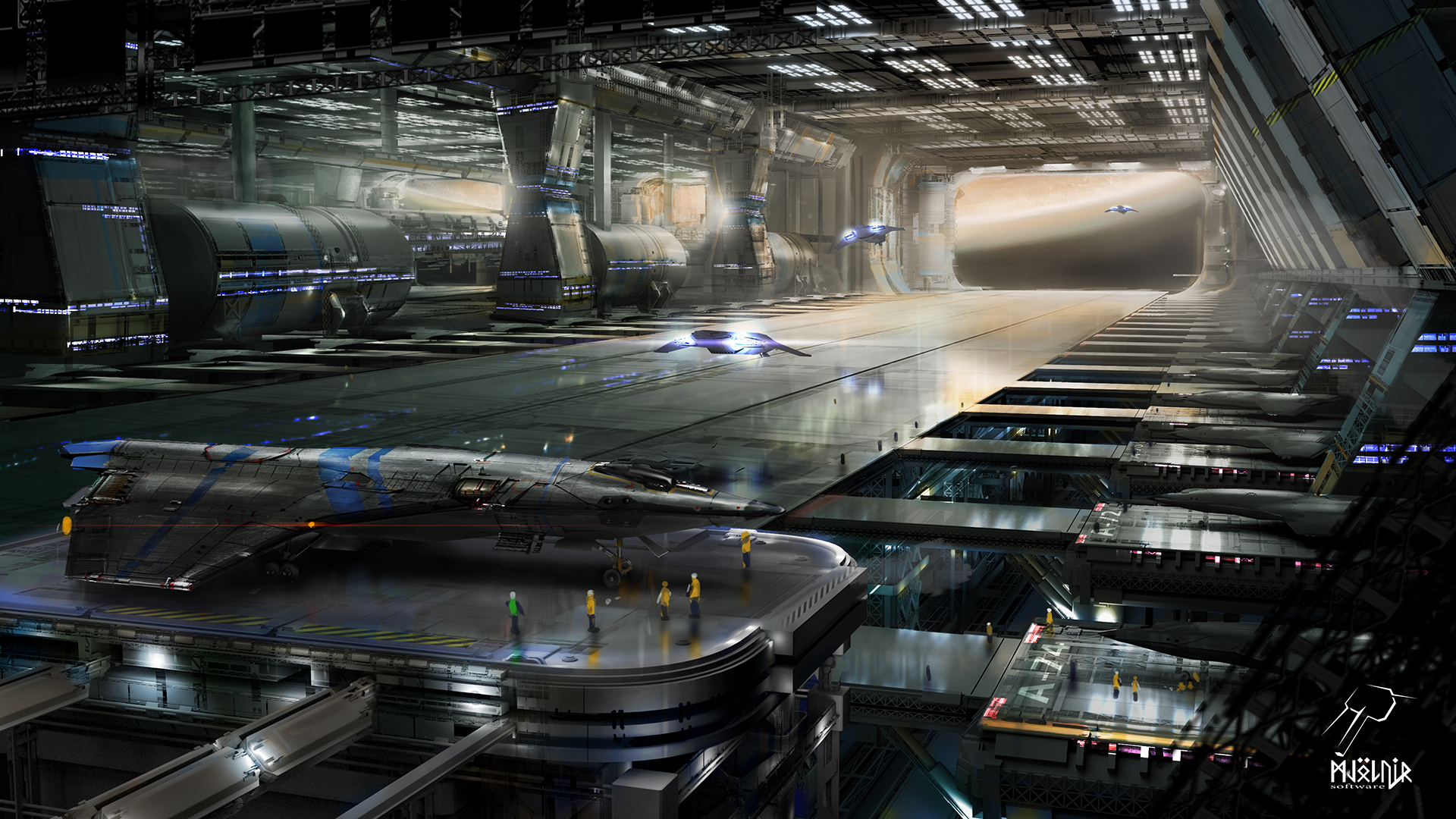 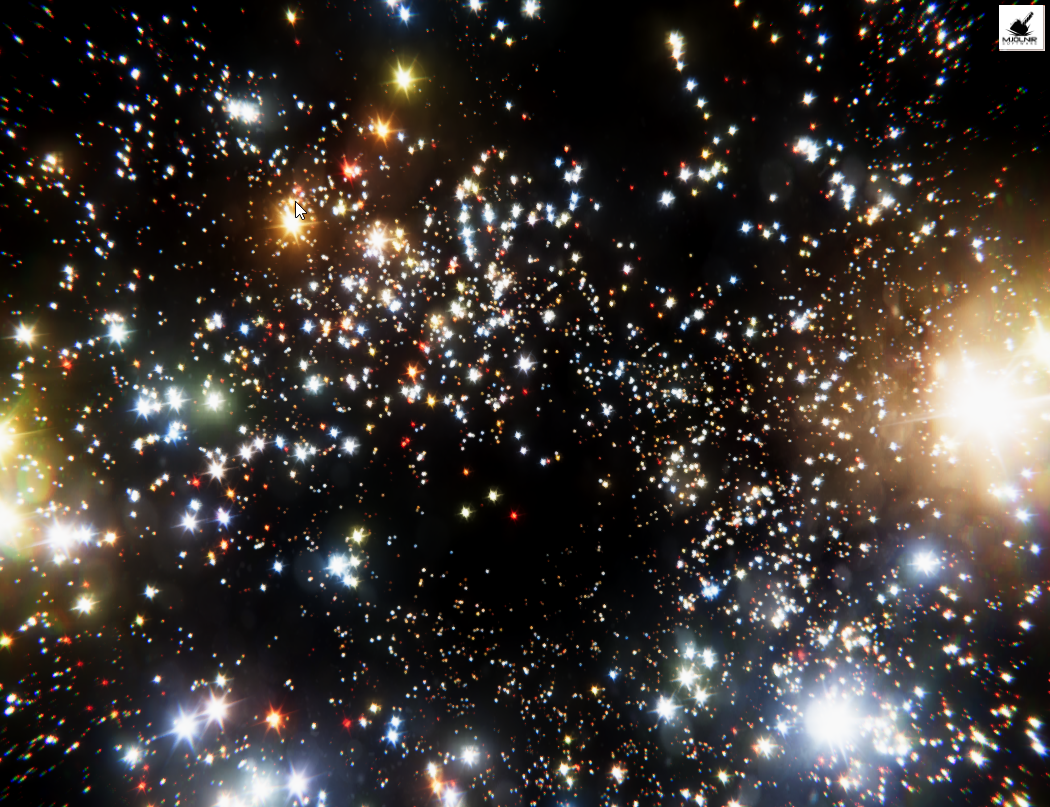 Dominate the Galaxy in Flames universe as the Gyir, strategically exploring procedurally-generated content as you infest and absorb the cosmos. 2017 – 2018

Crucible is a frenzied arcade-style shooter built with real-time physics and beautiful art and sound.